S1, Episode 10: Being fearless in the pursuit of your career w/ JoJamie Hahr | VP of Marketing at BBR Music Group 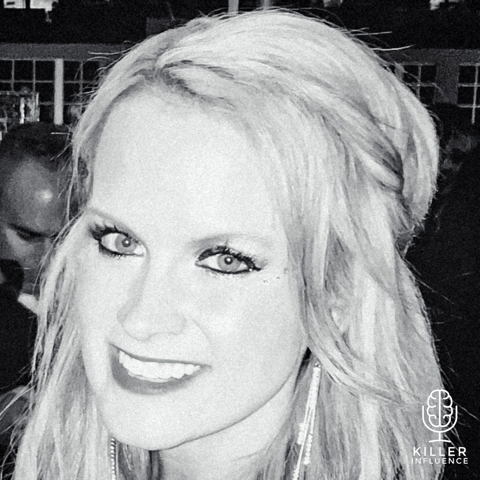 On Episode 10 of Killer Influence, Alexa Rae and Will Barton interview JoJamie Hahr. JoJamie Hahr is the VP of Marketing at BBR Music Group. JoJamie Hahr has been with BBR Music Group for six years, previously serving as the VP of Promotion at BBR management group before assuming the role of VP of Marketing. Prior to joining the BBR team, JoJamie served as the National Dir. of Field Promotion for The Valory Music Co., after being promoted from Dir. of SE Promotion and Marketing. Her 20 years in the industry includes stops at UMG, WSIX and WWKA.

Since taking the helm of the then newly created marketing department at BBR Music Group, she has grown the department into an industry leader. JoJamie oversees brand partnerships and strategic marketing, as well as coordinates marketing efforts for each of the BBR Music Group’s three imprints, including the 2016, 2017 and 2018 ACM Entertainer of the Year, and ACM Artists of the Decade, Jason Aldean, chart-toppers Dustin Lynch, Zac Brown Band and Chase Rice, as well as Randy Houser, Jimmie Allen, Lindsay Ell, LOCASH, Runaway June, and more. JoJamie lead marketing efforts for Blanco Brown’s debut hit “The Git Up”, which claimed the No. 1 spot on the Billboard Hot Country Songs chart (12 weeks), was the top-selling digital country song in the U.S. (13 weeks) and earned nearly half a BILLION streams worldwide to date.