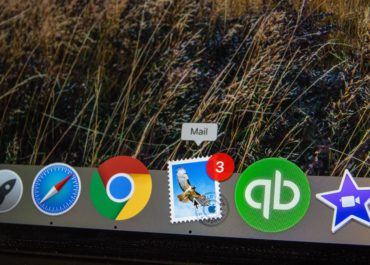 Have you read ALL your emails today? There are really only two types of people in the world: the organized, who can’t stand the sight of the little red number in their email inbox, and those that let 36,000 unreads stack up without a care. Either way, email became an integral part of our business
Read More → 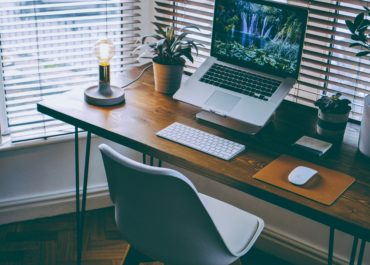 Setting Up the Home Office

Not so long ago, most businesses were wary of WFH. After decades of industry revolving around physical offices as the critical epicenter of daily operations, it has taken some time for managers to catch up to modern technology. Even so, work from home has previously been seen most often as a perk at trendy Silicon
Read More → 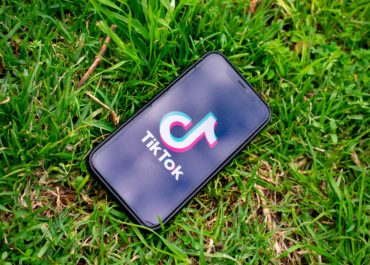 Does TikTok Have a Countdown Clock?

Just four years ago, Vine was king. The six-second video app, at its peak, was home to over 200 million active users, many of whom gained massive followings by utilizing the inherent creative challenge of the app and eventually pivoted to genuine careers in comedy, television, and media. At the time, 200 million users was
Read More → 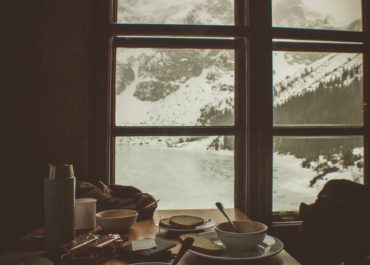 Where To? And When?

It feels strange to think back to ringing in 2020 — there wasn’t a second thought granted to enjoying a large crowd in a celebratory atmosphere, buying a day planner just waiting to be filled in, or anticipating concerts and travel. These otherwise normal parts of life have been put on an indefinite pause as
Read More → 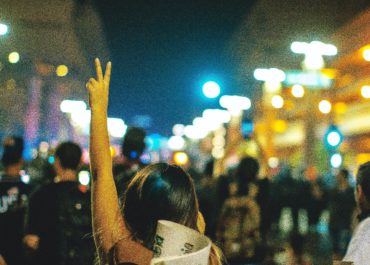 Not a Moment, But a Movement

More than a month after Blackout Tuesday, the social media blackout that occurred on June 2nd with the hashtag #TheShowMustBePaused, the impact of the Black Lives Matter movement continues to make waves through the music industry. Spurred by the nationwide success of Blackout Tuesday’s efforts and more than 14 million users utilizing the hashtag, the
Read More → 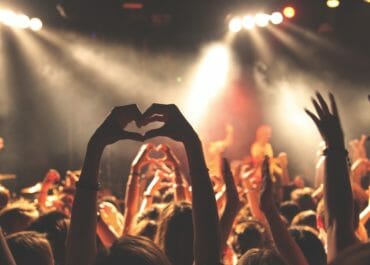 Get cozy! Drive-In Shows are the New Norm

It’s been said that pop culture is cyclical, and every few years another era gets its own turn for a period of nostalgia. A few years ago the 80s ruled supreme with high-waisted pants coming confidently back into vogue and Stranger Things overload anywhere you turned. Now, the 90s have been having a moment (somehow,
Read More →